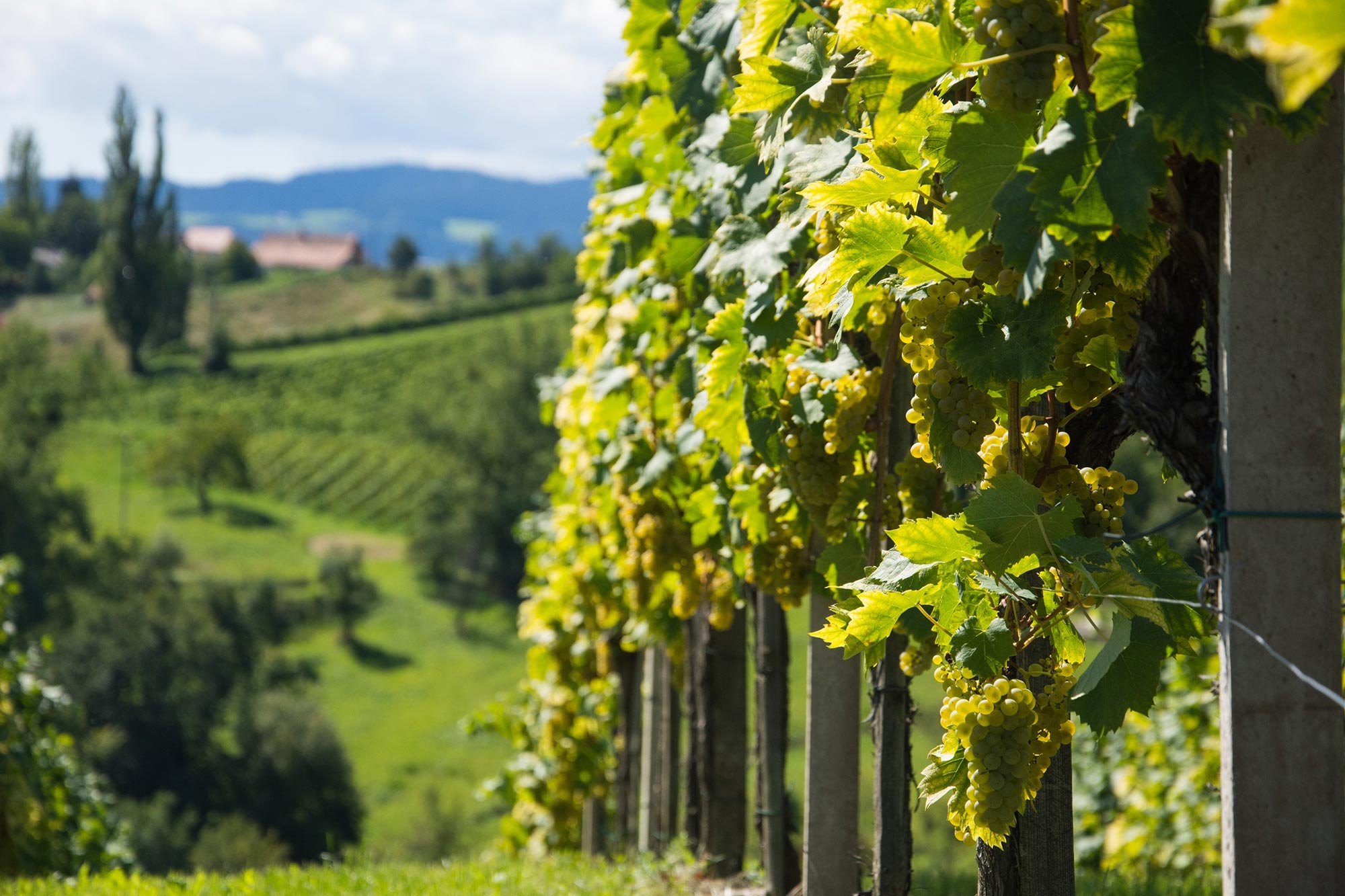 The soul of Tuscany: Montalcino

Montalcino is considered the birthplace of Tuscany’s fullest, richest wine: the Brunello di Montalcino. This dense, robust red is among the most prestigious and sought-after wines in the world, earning its vineyards one of the very first DOCG distinctions ever awarded in Italy. Visiting this land is a must for any true wine connoisseur.

Montalcino is a hill town located to the west of Pienza, close to the Crete Senesi in Val d’Orcia. It is famous for its Brunello di Montalcino wine. The hill upon which Montalcino sits has probably been settled since Etruscan times. During the late Middle Ages it was an independent commune with considerable importance owing to its location on the old Via Francigena, the main road between France and Rome.

Wine tours in Montalcino are always in high demand.

Brunello di Montalcino is a red Italian wine produced in the vineyardssurrounding the town of Montalcino.

The grape used is another clone of the Sangiovese called, in these parts, “Brunello”. This vine has been the focus of attention from the outset ‘800 where initially only indicated the vine “sangiovese grosso” which was widely circulated on the Montalcino zone but was being used for the production of wine, along with other varietals.

The number of producers of the wine has grown from only 11 in the 1960s to more than 200 today, producing some 330,000 cases of the Brunello wine annually. Brunello was the first wine to be awarded Denominazione di Origine Controllata e Garantita (DOCG) status.