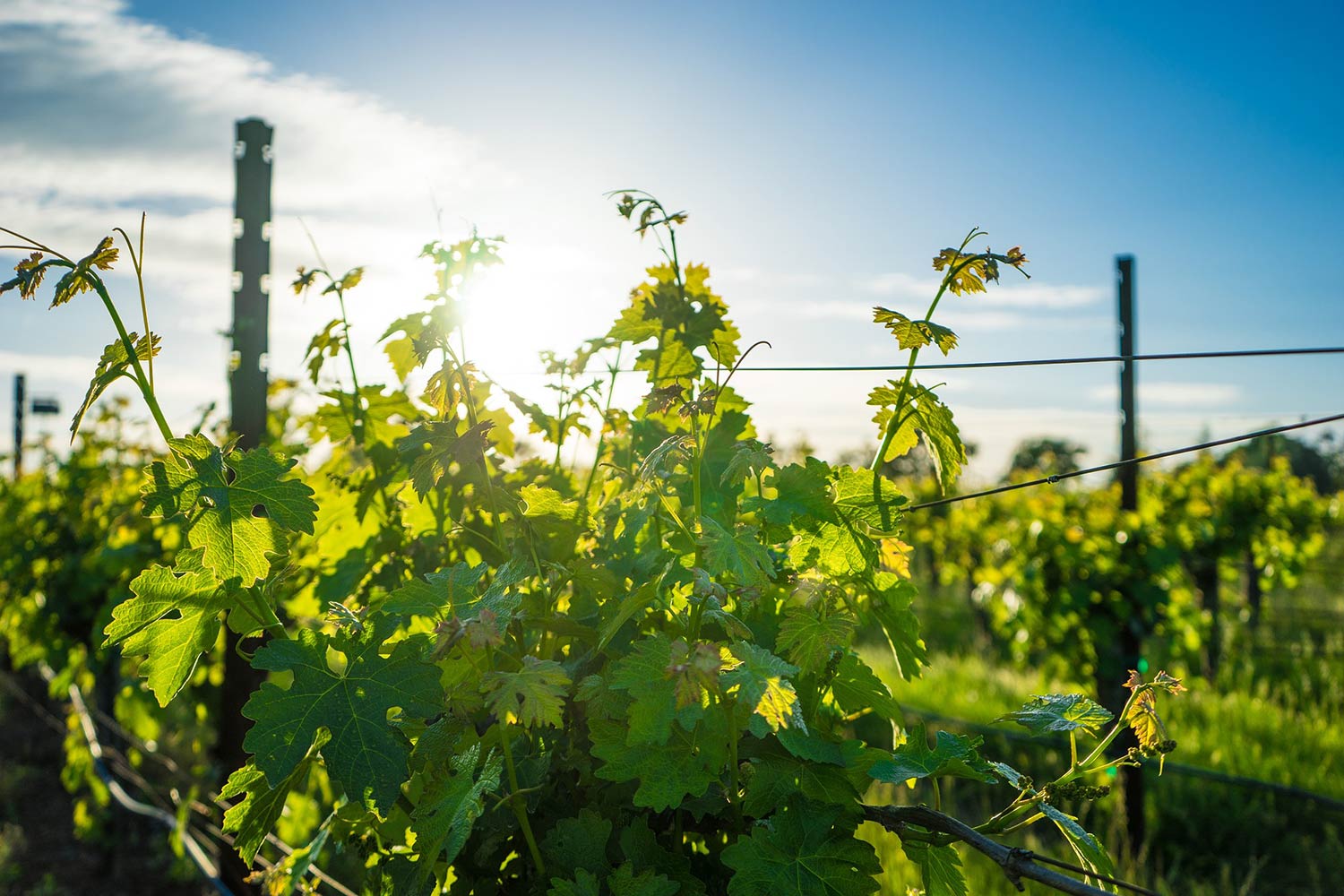 A Chianti is any wine produced in the Chianti region, in central Tuscany.

Chianti offers to those who visit a succession of unique landscapes, marked by rolling green hills, vast expanses of vineyards and olive groves, small villages, churches and characteristic farmhouses. Chianti wine is a red blend from Tuscany, Italy made with Sangiovese grapes and it is the most recognized wine outside of Italy.

The area is between the provinces of Florence and Siena. This is the oldest area with regard to the production of Chianti. Because of its long history, the producers wanted to differentiate the level of respect to the whole of the DOCG.

This DOCG is characterized by the name of Gallo Nero (black rooster).

Chianti is perhaps the best known Italian wine that evokes the traditional stuffed fiasco. Wine that has a secular tradition. The DOCG Chianti area of production is extensive, but basically the same throughout the central Tuscany, and fully falls within the territory of the provinces of Arezzo, Florence, Pisa, Pistoia, Prato and Siena.

The production area is also further divided into several sub-zones which correspond to many wines, that although respond to the same disciplinary, often have different features, notably depending on morphological and geological features of the land: Colli Aretini, Colli Fiorentini, Colli Senesi, Colline Pisane, Montalbano, Rufina, Montespertoli.